7 Years Ago, I Quit Smoking 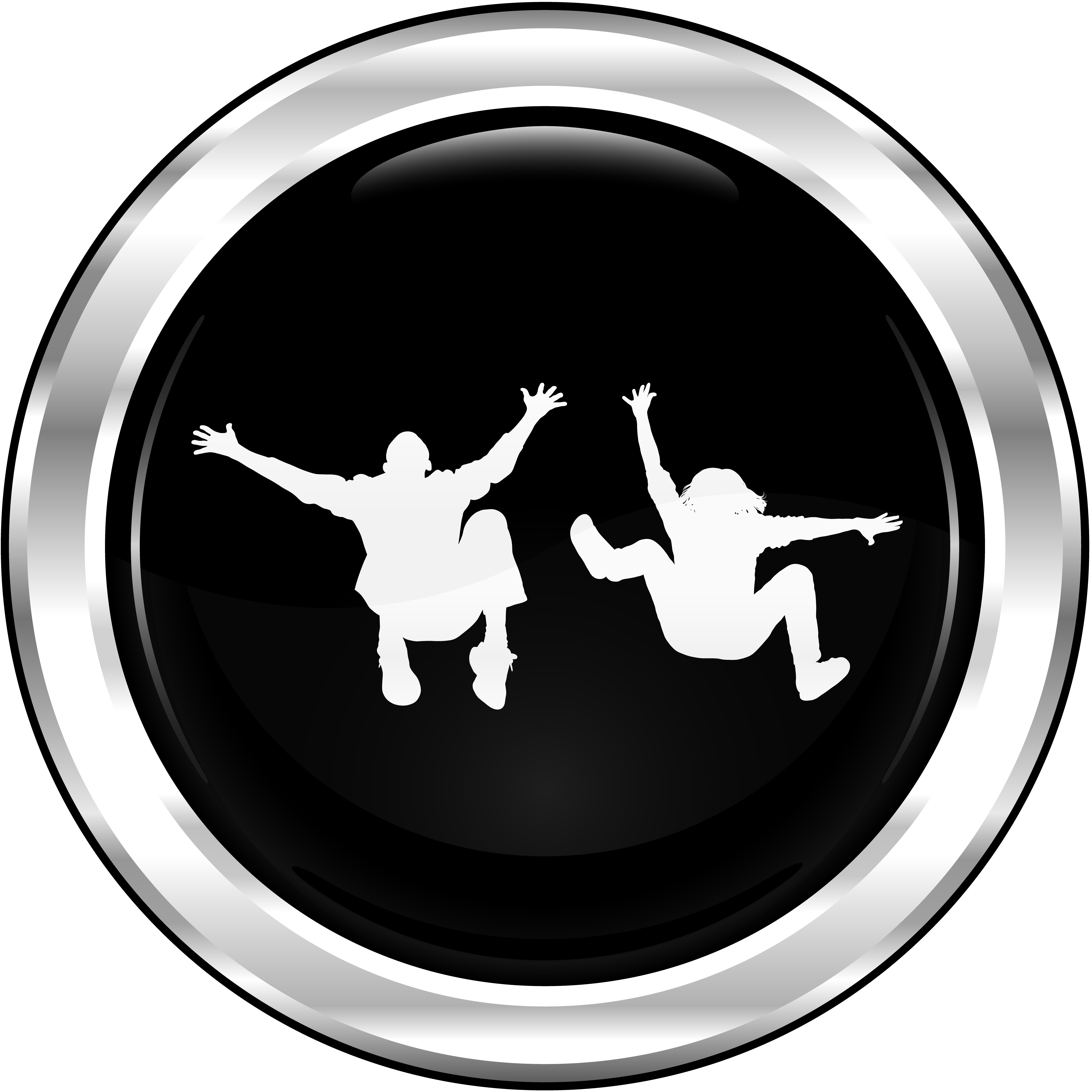 7 years ago this week, I quit smoking. That I quit means I can do anything.

I was no social smoker. I plotted every second of my life around when I got to smoke again. It was deeply embedded in my habits and instincts. I grew up in a household where both parents smoked. Today, when you pass a car and see two people smoking in the car with the windows closed and kids in the back seat, you call Social Services. But, when I was a kid, you just called it a station wagon in the 70’s.  I picked up my first cigarette just after I bought my first case of beer for my friends. I was 15, didn’t drink, but I could pull off older. I wanted to belong, so I took a drag. It tasted foul and the smoke felt dirty. But, soon enough, those cigarettes had me. And for the next 19 years, I either slipped in some nicotine or my blood boiled. I smoked – hard – in college in libraries, my sorority and the breakroom of the restaurant where I made my living as a graveyard waitress. When I did a short stint at the White House in Tipper Gore’s office, the sharpshooters had me in their sites when I snuck cigarettes on Mrs. Gore’s balcony.  In law school, I spent as much on cigarettes as I spent on books and I took my law exams in the smoking room.  I stopped smoking in my law office only when I set fire to my garbage can. I started wearing a patch during the day and smoking at night.

During the last weekend of March, 2006, my friend and lawyer, Mary York, a smoker, sent out an email announcing that she had kidney cancer. Mary was 14 years older than me, but it still freaked me out. I knew that my addiction controlled every choice I made. It made me cut out of parties early, it made me choose certain friends and avoid others. And, it made me cranky and muddy.

On Sunday, April 2, I sat in our home office and reconstructed my billable time for the past month to get it turned in the next day – a wicked, skin-crawling task – I smoked 2 packs to get through it. The next morning, I realized I needed to quit smoking (and figure out a new way in the law).

I put my pack of cigarettes in our key drawer and quit. During my first day, I started to waver. I found pictures of a man dying of cancer next to his crying wife and kid. That helped – the pictures are here.  I also got some terrific advice: when I have a nicotine craving, I should observe it, but not answer it. The advice was so mature, I initially disregarded it, but it turned out to be enormously helpful. Over the last seven years, I’ve observed many nicotine cravings. I always realize that the feeling is temporary, but better health goes on. I also realized that I could smoke or live, but not both.

I’m a smoker, but I don’t smoke. I follow smokers to breathe their exhales. I sympathize with people who have to go outside at intermission. I can’t believe I quit. It dropped out of my life like a bad one-night stand. Suddenly, I could book a nonsmoking room. I could go the distance at dinner parties. I didn’t have to run downstairs at work.  But, I had to face feelings of aggression and tension and fear. I had to relearn how to focus and create. Listening to music became overwhelming without that bit of anesthesia.  I learned to cry (sort of) and to take the stairs. After awhile, I was able to think much more optimistically and long term.  I learned that my ability to change was unlimited and that I was free of the chains that I chose to unlock.

PS: We just threw the pack of cigarettes away that I had stashed 7 years ago – it’s a small drawer and we needed the room.