I Am A US Citizen Again 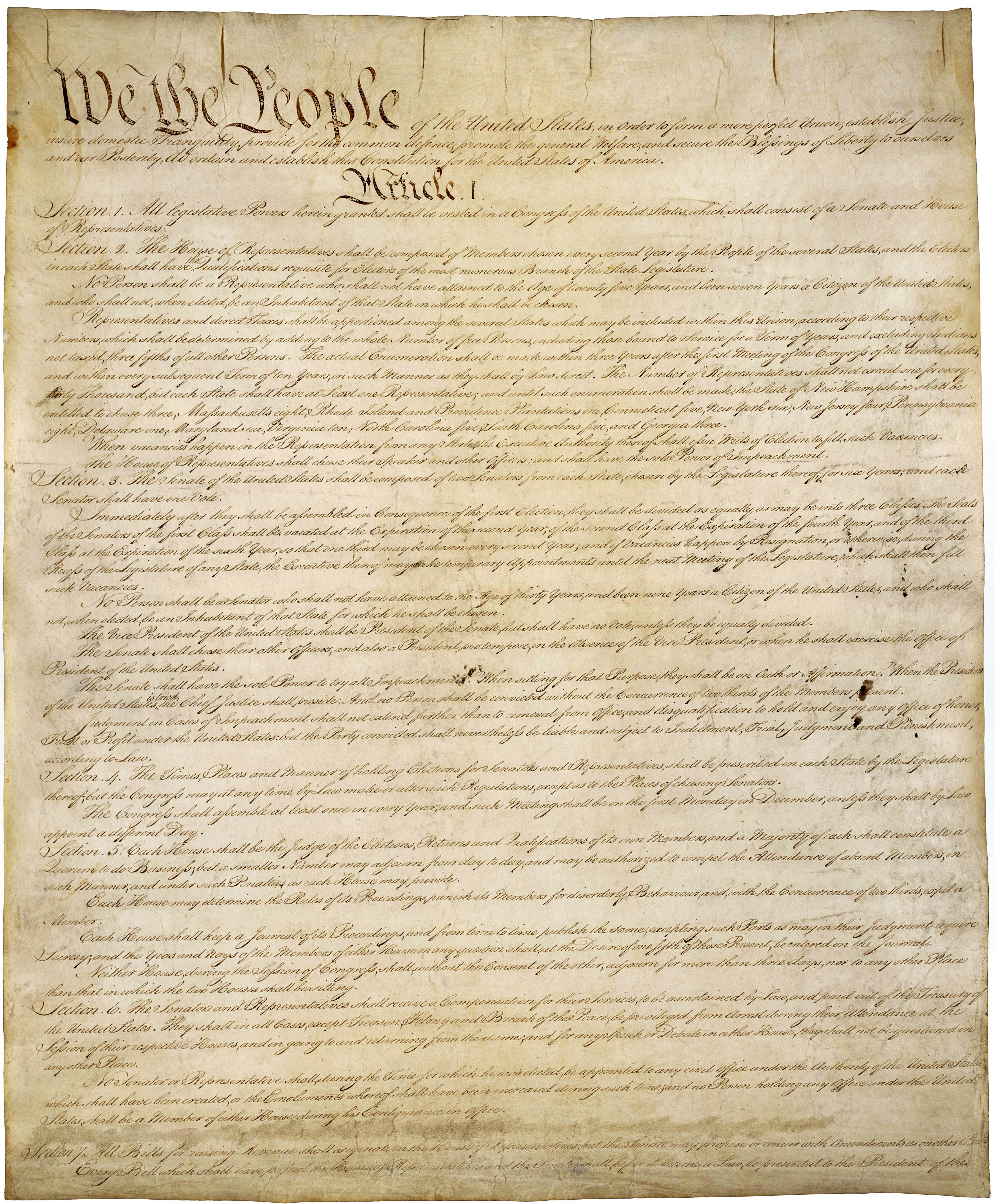 On January 21, I became a citizen of the United States of America. Even though I was born and live in the US, I have felt like an outsider since 2004. That was the year that George Bush and Karl Rove put gay and lesbian membership in America on the ballot and won.  Their attacks were consistent and forceful.  Bush stepped to the Rose Garden mic to demand a federal constitutional amendment to ban marriage equality. Then, the Republicans stuck state constitutional amendments to ban marriage equality on ballots around the country. On election day, we lost. Everywhere our fellow citizens were asked, they voted against us. A few months later, my partner and I married in Toronto where marriage is equal. On our way home, we had to separate at the border, because only family members could go through customs together – and in our own country, that wasn’t us.

For years, I felt heartbroken and stunned. When I was a kid, I memorized the Constitution on Saturday mornings at the library. My first parent-free trip was to Washington DC. I couldn’t get through the line ‘that our flag was still there’ without stifling a sob. But, then Bush and the voters told me I didn’t have the right to tell them who my family could be. And millions of people hoped to blackball me in a new, rare clause in the very Constitution that I once could recite from memory.  I felt less invested in a country that rejected me. I gave less to charity. I considered expatriation. During the national anthem, I struggled to even stand.

But, like millions of my fellow gays and lesbians, i channeled rage into political contributions and organizing. Over the last few years, the clouds have lifted. We’ve started winning ballot questions. Public support for marriage equality continues to climb. Soon, Illinois will probably join the growing list of states that hand out marriage licenses to same sex couples. So, I was surprised at the extent of my joy and relief when President Obama proclaimed my full membership from the inaugural lectern. Where the last president did all he could to exclude me from the club, this president revealed the secret handshake.

I am a part of America. My equality is a question of when, not if. I have a stake in the country – I get to rebuild it not evacuate it. I always knew this was my country too, but I never had a president agree with me. Then, I realized that the country reflected in the President’s speech looks more like my actual happy life and less like the homogeneous, suburban world I left behind with fury. Multi-shaded, curious, urban, ambitious and engaged. LGBT advances have not been a coincidence. They have been hard fought, a slog through violence, then defeat, then defeat, then small victories, now large victories.  There will be more defeats. But, like every other mission that is worthy and just out of reach, persistence and the work and will of many make it possible. Good lesson for politics, business and life.

(PS: By the way, LGBTs have made progress towards marriage equality because of these people: David Mixner (first presidential bundler), Evan Wolfson (Why Marriage Matters and Marriage Project when no one else agreed), the great Paul Smith (argued Lawrence v. Texas), Pat Logue & Camilla Taylor (coordinated and picked major cases for Lambda) Barney Frank (cause he’s Barney Frank), Gavin Newsom (issued marriage licenses in San Francisco), Joe Solmonese (ex head of HRC though some would disagree I love the guy), Jennifer Chrisler (Family Equality Council and family advocate) among others. And the millions of people who came out in red states. God love them all.)