Global warming is the greatest practical joke ever played on the human race. 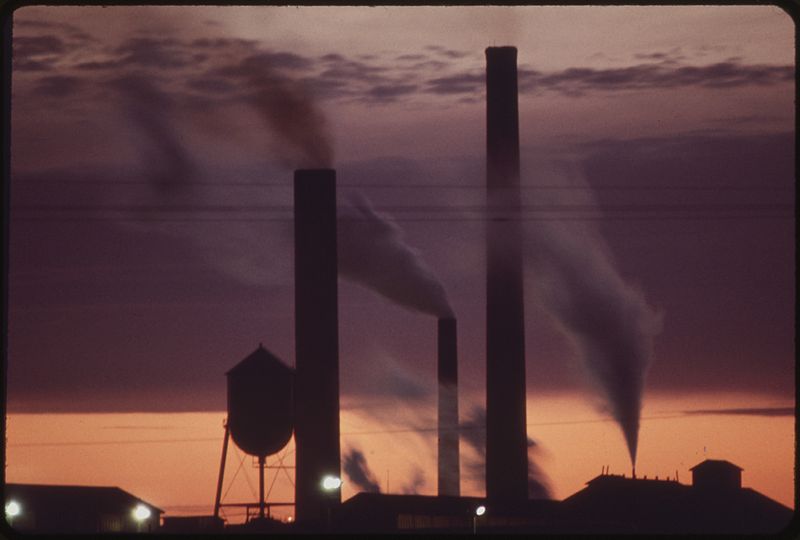 Here’s the setup. Our planet is getting meaner, because we belch oil and gas into the air1. We have solar, wind and fuel cell technologies that could replace oil and gas2, but oil and gas is so much cheaper, so oil and gas dominate the market. Plus, a few scientists and a whole bunch of conservatives either deny that the planet is getting meaner or say that engineers will be able to help us adapt to a meaner, hotter earth. Also, they scare people by threatening to kill jobs if we make oil, gas and coal pay for their garbage. So, we all have to ignore global warming because a few scientists and half the Congress pretend the planet isn’t meaner than it was before.

Here’s the punch line. The scientists and conservatives who call the planet cool and safe are all paid for by the oil and gas billionaires3. There are only 24 scientists at that, in contrast to the thousands of scientists who believe the planet is getting meaner. Environmental regulations don’t hurt jobs, they create jobs. Oh, and it also turns out that the oil and gas billionaires get $500,000,000,000 in American subsidies and handouts every year, which lowers the prices for oil and gas. So, not only are the oil and gas billionaires making a mint off of our continued misery based on the paid off testimony of just a handful of people. We’re actually paying them to keep up this cycle of pollution, profit and lies. It’s such a great practical joke, you can’t make this stuff up. I can’t wait to see a bunch of green entrepreneurs topple these psychos.