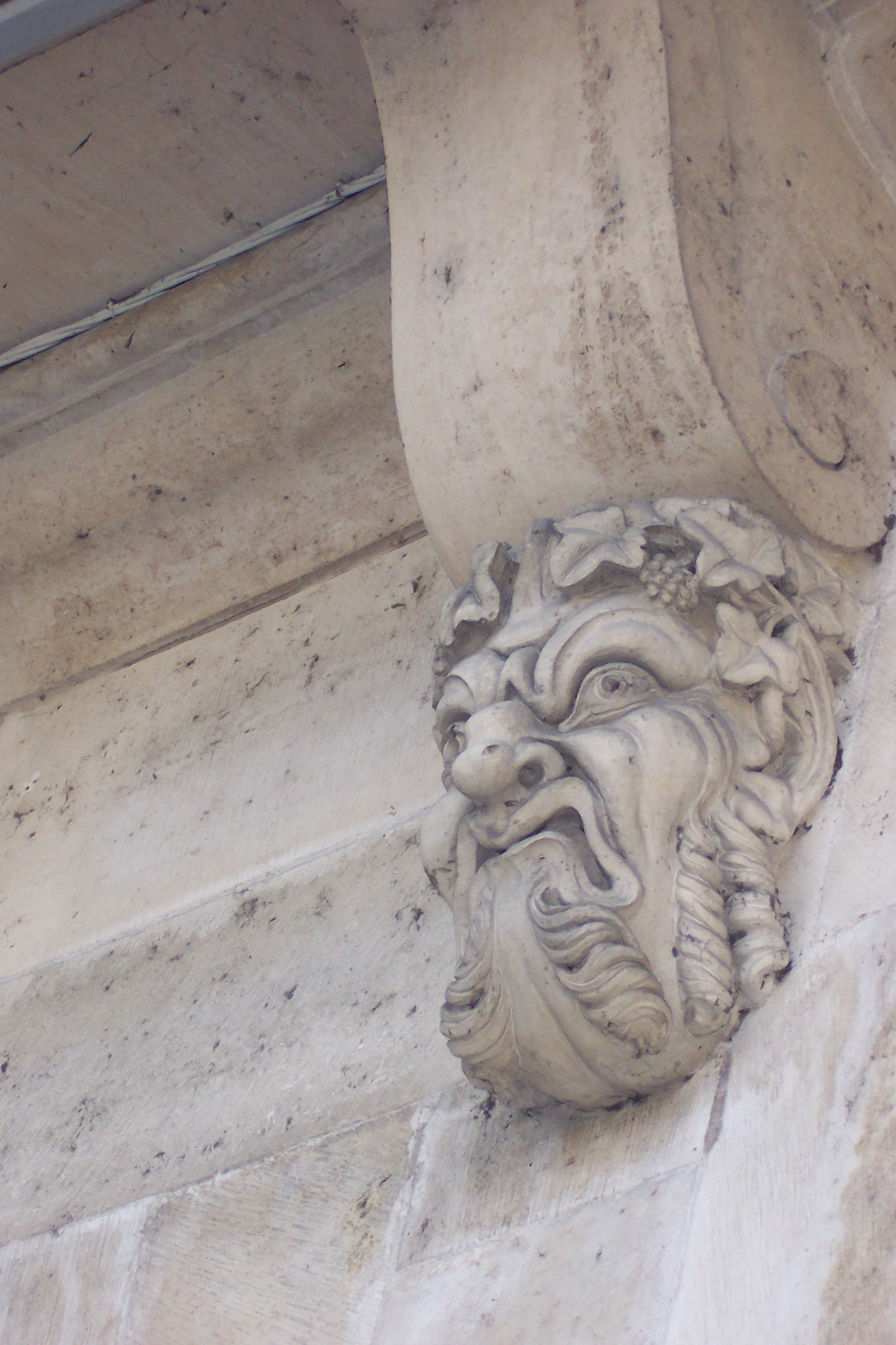 Aereo demonstrates everything wrong with today’s version of American free enterprise. Well-funded, parasitic and amoral, Aereo will make money specifically by not creating anything.

Aereo streams network TV shows to internet devices. Aereo neither makes nor even pays for the shows. Instead, it intercepts network TV signals and sends them to each subscriber’s tablet or computer.   The networks keep suing Aereo, but Aereo keeps winning. The reason Aereo keeps winning is because the copyright laws are made up of rules and patches with giant gaping holes. Engineered to slip through one of the holes (the one that also allows you to DVR your shows without a set top box), the model is a cynical collaboration between management and lawyers.

Aereo’s angle is to steal the stones owned by the networks and skip them across to users.  It’s hard to fathom how this company makes it more than a few years after a momentary burst of profitability. Eventually, the networks will stream their own content to users’ cell phones, and they’ll do it cheaper and more efficiently. But, before that, Aereo can leverage its funding, public relations and lawyers to build a giant market footprint. Aereo can then go public, sell billions in stock to pension funds, mutual funds and to you – and then disappear. But, by then, the original investors will have made fortunes and will be on to the next deal. This is just another business created to sneak through the toll booth on someone else’s toss. Eventually, you’ll pay the bill.

If you think that the guys with the money and the guts are starting businesses to create real stuff, you’re wrong. American capitalism has become a game to just grab enough small slices to equal an enormous whole. Stop revering Wall Street, big finance and the already rich. Create something real and valuable and new, whether it’s a service, a product or execution of an idea. Shed your job and create jobs instead. That’s how you will create real wealth and real communities. That’s how you will revitalize American free enterprise and your American dream all at the same time.